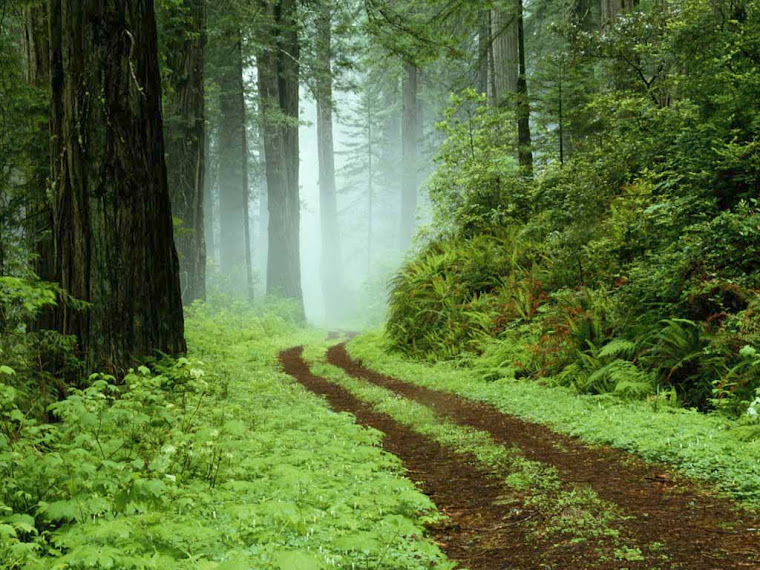 Down the Rabbit Hole

Isn't it's mind-boggling trying to find things on the internet? The amount of information out there is so monumentous that it's actually daunting and sometimes very scary. You want the best advice, the best service but you're bamboozled with hundred of websites that will take you down that rabbit hole, straight into a warren that you may never get out of.

So a few years ago I came out of my cave, realised if I wanted more success with my writing I needed help and so I went in search. As I predicted there were so many individuals and companies that promised to edit my work perfectly, if I would just send on my manuscript and the required fee. After endless hours of searching and scrutinising I chose a reputable company. The feedback that came back was good and helped me clarify where I was, what I needed to do...but there was something missing, something that I just couldn't put my finger on so when I was ready to get more feedback I went searching again. The second company I went with was even more reputable...well they charged higher prices and only took on the projects they believed had potential (or so they said). So I went with it, paid my money, asked for a specific editor to look at a particular book I had completed. The company wrote back suggesting a different editor, one who had written and published a YA novel, just as I had, but who didn't seem to have any experience in this new area that I was experimenting in. I was annoyed. E-mailed back, suggested two different editors. Neither were available. The talents of their chosen editor was repeated. She was indeed a talented lady but not in the area I was looking at. So I said no.

I was feeling pretty dejected as I rode off into the sunset, dreading the thought of hours on the internet again and another possible dead end. But you know what they say, third time always lucky, and so within a very short time I had clicked on Jericho Writers

This website grabbed my attention immediately, it was so unlike the other organisations that just offered editorial services it was actually a community of writers that I could be part of. (As a mother of eight young kids I don't have a lot of time to be part of a writer's group so this online group was perfect for me.) It also offered sooooo much advice,  along with their editors room which has an impressive list of editors, writers, illustrators and industry people, to help with your project they also host events, give tutored courses, video courses, masterclasses, interviews and a whole lot more. Some of this information is free to all, the rest is for a small monthly fee. I'm sure if you check out Jericho Writers you'll see the value, as I did, in joining.

Jericho Writers had offered free writing advice to people who gave feedback on their services. I don't have a lot of 'me' time and what I have is very precious, but I'm happy to do this as I believe it is a fantastic community and an excellent organisation. Why not pop on over and see for yourself?

Posted by Geraldine Meade at 5:50 PM No comments:

A SMOOTH SEA NEVER MADE A SKILLFUL SAILOR

I was part of a great workshop earlier this year and the writer in residence, Mia Gallagher, was brilliant. Throughout the course she gave me a lot of advice and feedback and then some more... some of which I didn't really want to hear. You know when you think what you've written is perfect just the way it is. In this case ignorance was bliss. I was sailing along thinking everything was great and then suddenly this huge wave comes along, smacks right into me, disorientates me for a few minutes. But I got through it, carried on, forgot about the wobble and what caused it. Then smack another one, then another, they kept coming stronger and faster till I was in the middle of a storm of doubt and fear. Till my boat was creaking and groaning under the strain. I wanted to give up then and there, cover my head, pretend I didn't care. But the more I ignored the storm swirling around me the worse it got and the worst I felt. It's hard to hear the truth sometimes, harder still to get back up, change things and start again. But once I took that first step every step after that was a little easier. So I jettisoned a lot of words and a dear character, I've changed a few essentials in my story, patched up the boat. I've gotten through this storm, am sailing onwards again and my story is all the better for it. No doubt there'll be more storms ahead. But as Franklin D. Roosevelt so brilliantly said 'A smooth sea never made a skillful sailor.' I'm not sure I'll be looking forward to the storms ahead or will be ready for the next one when it comes but now I know what to do. I'll learn from it. I'll get stronger. I'll get better and I'll keep sailing forward. So here's to the challenges and the bumpy roads and the stormy seas, may each one make you a more skilful sailor. Posted by Geraldine Meade at 3:32 AM No comments: 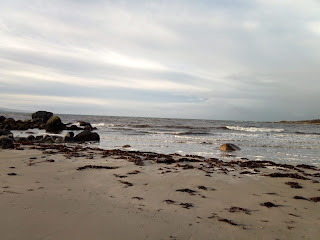 I've had a very bumpy year, with many twists and turns along this ever winding road and now it has brought me and my family here, to Galway, to the beautiful west coast of Ireland, to the Wild Atlantic Way. I guess every tunnel, no matter how dark, has a light at the end of it. As Zig Ziglar so often said, 'difficult roads lead to beautiful destinations.' It's only through discomfort that we grow. Our journey has brought us far and although there are still challenges we've taken more than a few steps in the right direction.

My writing has had a bumpy year too. Trying to move eight kids and two adults and all our belongings has been a challenge, to say the least, and has taken a lot of time. So now back to business. As Richard Bach says:

"A professional writer is an amateur who didn’t quit.”


So let the work begin...continue...improve!

Hope you are enjoying the journey wherever you are. And if you find yourself in that dark tunnel keep walking, one step at a time, you will reach the light that shining at the end of it.
Posted by Geraldine Meade at 6:54 AM No comments: